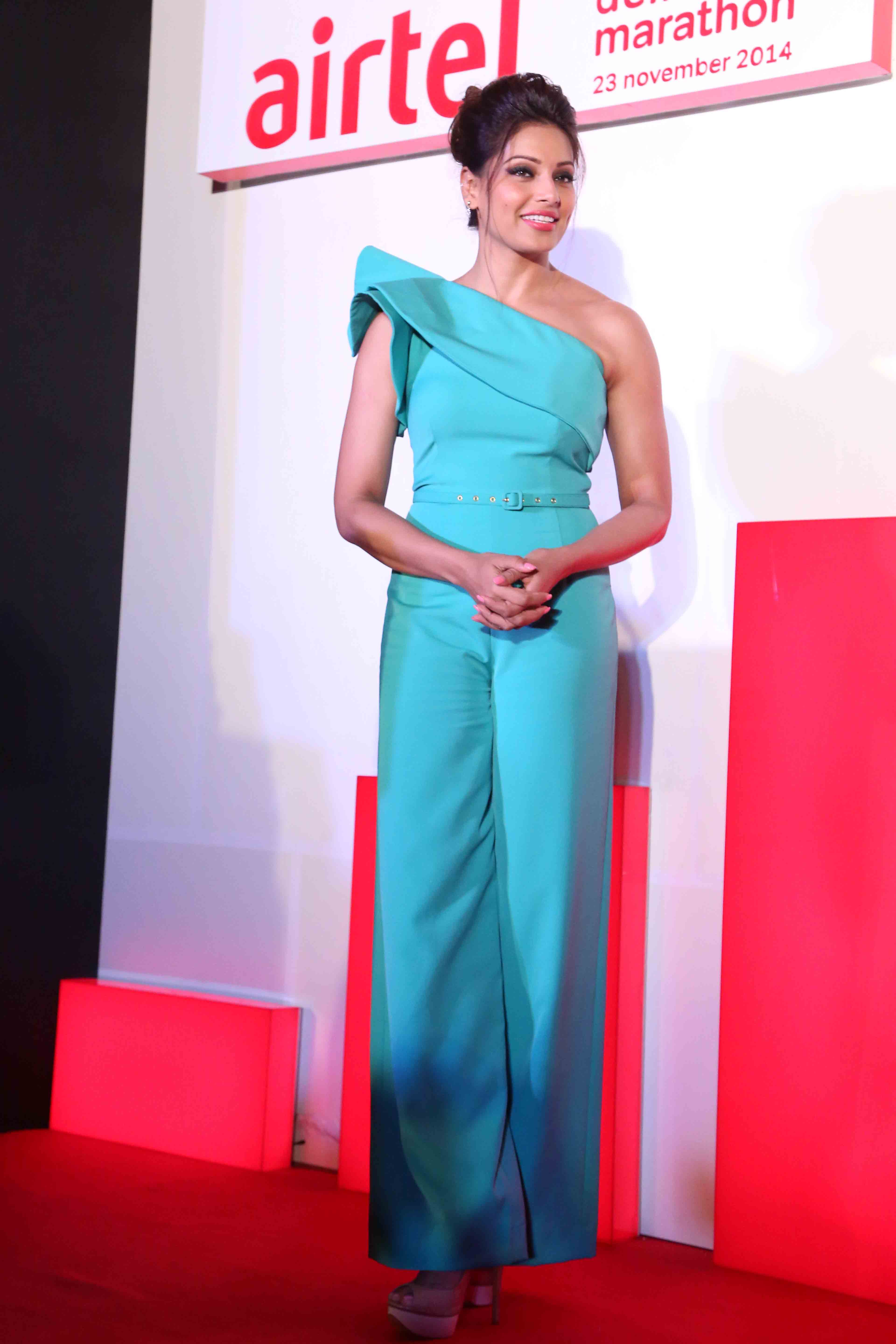 Face of the event, Bipasha Basu attended the Airtel Delhi Half Marathon launch.

The seventh edition of the event will be held on November 23, 2014. Besides the main marathon, the event will feature mini-runs like the Great Delhi Run, the Senior Citizen’s Run and the Wheelchair Run.

Bipasha shared her own experience with failing fitness to encourage women to take healthy initiatives for themselves. “Nine years ago I had osteoarthritis. I managed to overcome after following a rigorous fitness regime. I do believe that if a woman is fit and healthy, whole family will be motivated to be healthy,” the actress said.