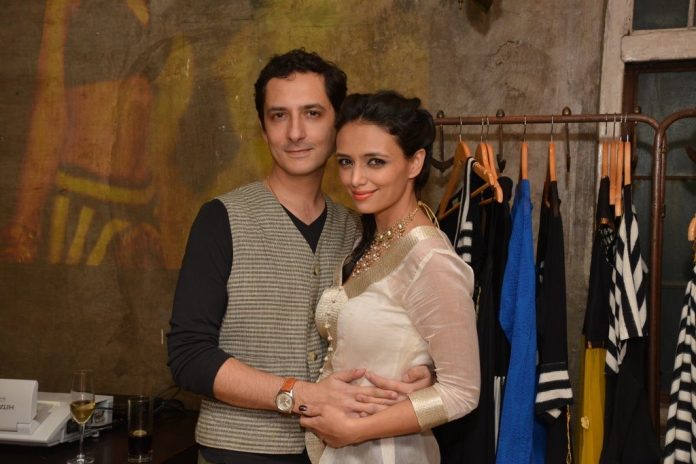 The TV-actress-turned-designer’s collection included innovative dhoti pants, long kurtas and skirts, the designs flirted around with various prints and patterns.

Chopra is better known as an actress and TV presenter, and was also the winner of the TV show ‘Dil Jeetegi Desi Girl’.

Other TV shows in which Chopra made her presence felt were – ‘Comedy Nights With Kapil’ on Colors and ‘Pyaar Mein Twist’ on Star Plus.