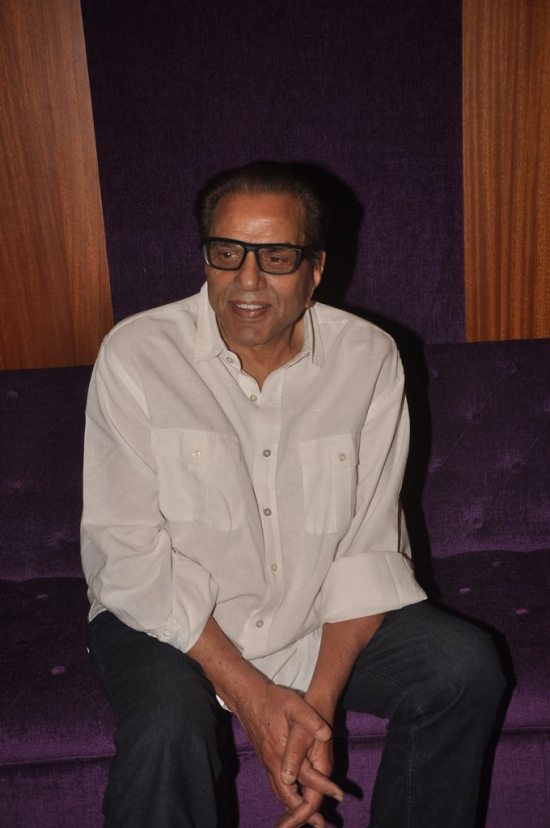 Apart from Dharmendra and the ‘Carry On Jatta’ star Gippy, the most awaited Punjabi film of the year also features Gurpreet Guggi, Poonam Dhillion and Minissha Lamba.

The list of Gippy’s best works in Punjabi cinema include ‘Mirza’, ‘Carry On Jatta’, ‘Singh Vs Kaur’ and ‘Bhaji In Problem’ that have shot the actor to fame in Punjab.

The director, Kang, chose the inspiration for the movie from William Shakespeare’s most read play – ‘The Comedy of Errors’.