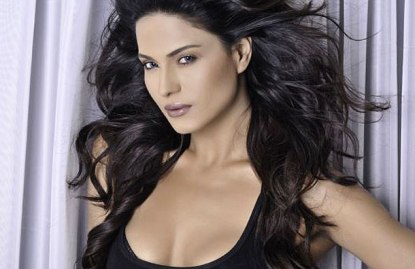 Once again Pakistani actress Veena Malik managed to grab attention when she recently went missing while she was shooting for a film in Mumbai. The actress has been finally found in a hotel in the Juhu area in Mumbai.

At present Veena cannot leave the country as she is shooting for her debut movie ‘Zindagi 50-50’. Malik found that she would get some time off on December 16 and so decided to spend some quality time with herself.

Mehta even clarified that her disappearing stint wasn’t any idea of increasing the popularity of her upcoming reality show. The manager added that the actress is currently going through a lot of stress and badly wanted a break. Reports said the Veena called for a doctor at the hotel room and took heavy doses of antibiotic before dosing off. Moreover, Malik was staying with her real name Zahida at the hotel. The police said that she had all the documents of her identity.