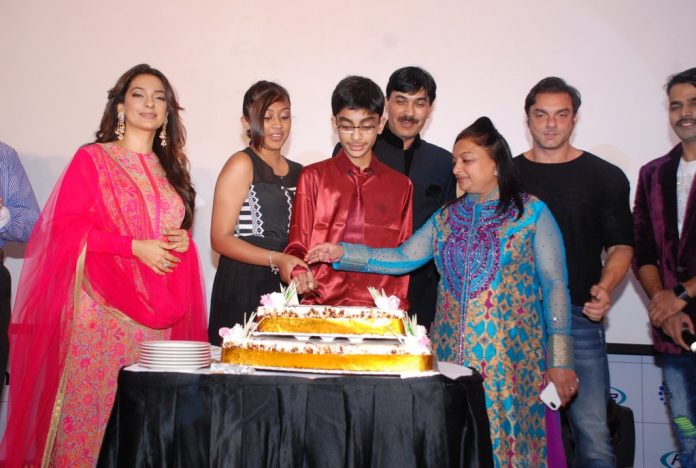 The event also had the Chairman of Sirf Keval Sigma, Kalpana Mehta, who said, “Juhi truly represents someone with natural ever-beautiful skin, while Sohail has a perfect body to endorse Ultralign, which promotes a healthy and pain free spine.”

Also present at the event was Dr. Michael Binder, the doctor behind the treatment, and Mr. John Crunick who is the founder of the technology.