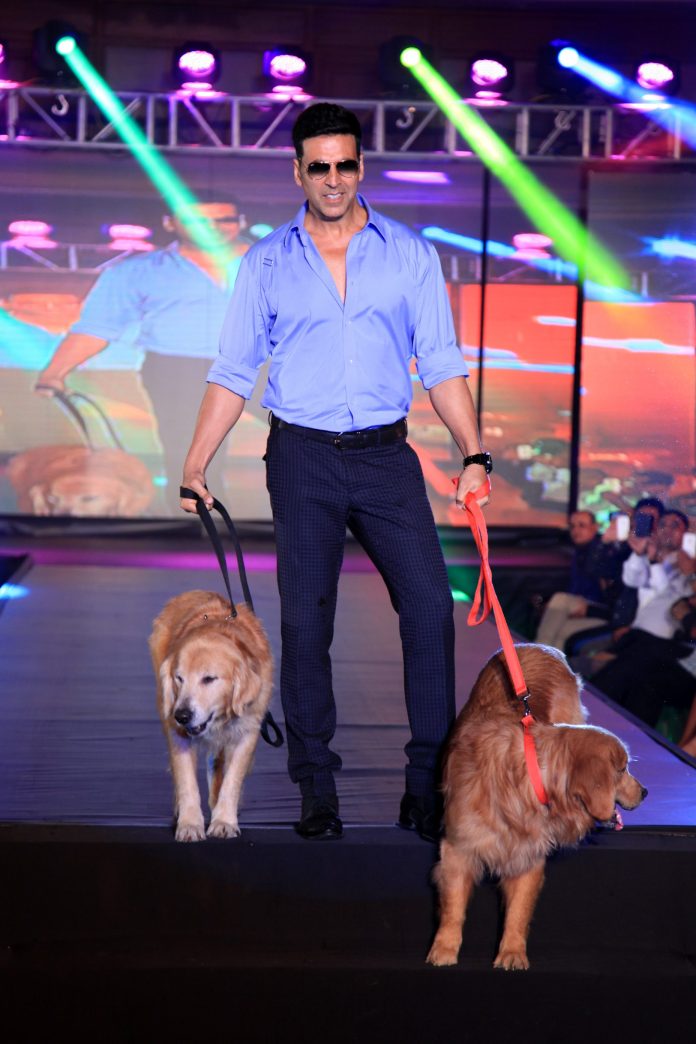 The Lunchbox actress Nimrat Kaur to star in Airlift opposite Akshay Kumar.

Bollywood’s Khiladi is all set to be seen in the upcoming movie ‘Airlift’, which is a thriller about the world’s largest human evacuation. ‘The Lunchbox’ star Nimrat Kaur will be playing Akshay Kumar’s wife in the movie.

‘Airlift’ is produced by Bhushan Kumar’s T-Series with Cape Of Good Film, Emmay Entertainment and Crouching Tigers and is directed by Raja Krishna Menon. The movie’s story has taken inspiration from real life incidences of human evacuation especially from the war zone areas.

Akshay will be seen playing the role of Ranjit Katyal, who is a billionaire businessman who helps in a high profile rescue operation in the movie.

Bhushan Kumar said in an interview that Nimrat had done a great job in her previous movies and that she has made a mark in the industry. This is the first time the actress will be seen opposite daredevil Akshay Kumar. The shooting will begin in May 2015 and will be extensively shot in the Middle East.

The story has Indians who are stranded in Kuwait during a war time and how Ranjit (Akshay Kumar) survives the Iraqi invasion against all odds.