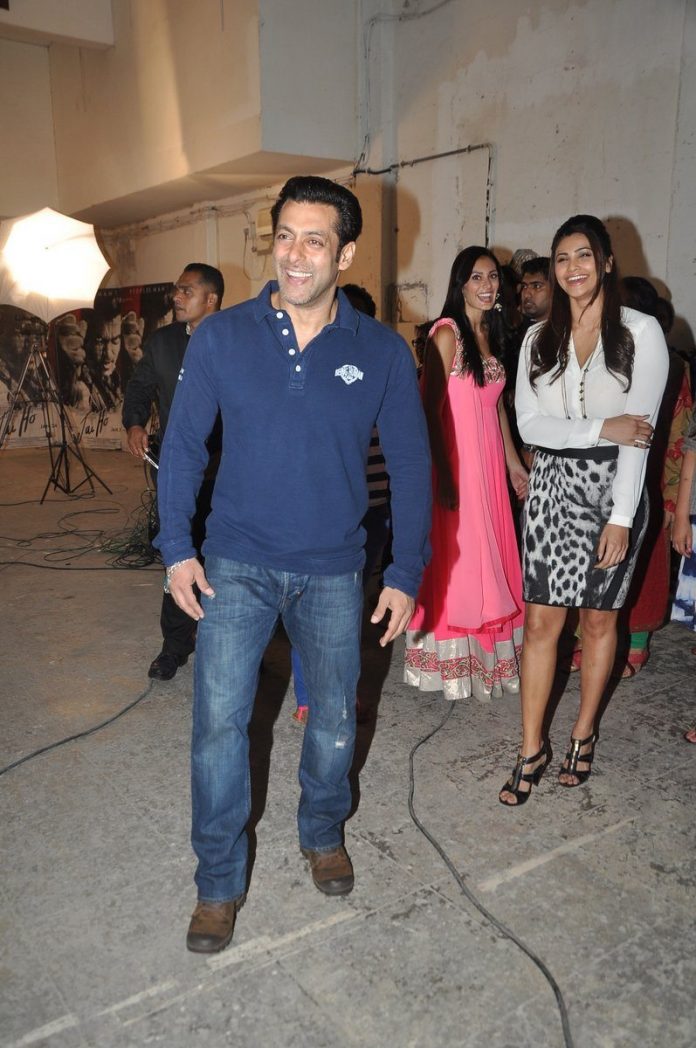 The announcement has been made and Bollywood star Salman Khan is all set to host the latest season of the much awaited and popular reality show ‘Bigg Boss’. The 8th season is all set to premiere on TV on September 20, 2014 and the teasers of the show have already come out.

Several speculations are being made as to what will be the theme of the upcoming season. The teasers show Salman dressed as a pilot, which gives the hint that the theme has something to do with flights. There are also reports that the the show might be shot abroad, but the makers have not confirmed anything yet.

The second teasers showed the ‘Dabangg’ star flying a paper plane which has hinted that the actor will be the captain of the aircraft. The participants of the show are yet to be announced officially. Celebrities that are rumoured to be a part of the latest season are Ameesha Patel, Sunil Grover, Hansika Motwani, Poonam Pandey, Sherlyn Chopra, Shaan, Alok Nath, Rashmi Desai, Bharti Singh and Karan Kundra.

Nothing has been confirmed by the makers of the show. Earlier, there were rumours that Salman will not be able to give time to the latest season, but the teasers have confirmed that the actor is indeed going to host the 8th season.