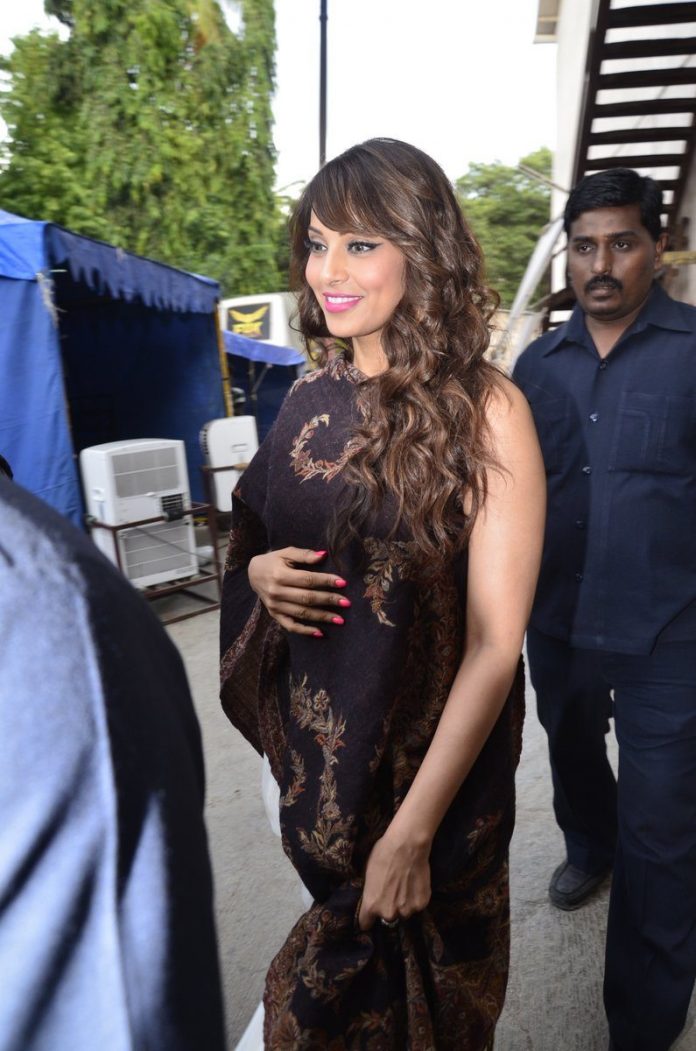 Now that Bipasha Basu and Harman Baweja have made it official that they are a couple, speculations are being made on how the two would get married and when. Harman and Bipasha do not have any qualms anymore in keeping their relationship under wraps. The Bengali beauty in an earlier interview had said that whenever she gets married she would like to have a destination wedding.

However, the two have not revealed when they are planning to tie the knot. Bipasha said, “Everyone will get to know about it when it happens.” The actress blushed while talking about Harman, saying, “He is a really funny guy and has a great sense of humor. He always makes me laugh.”

The actress also said that she does not have any reason to hide anything about her personal life. On February 19, 2014, the couple confirmed that they are in a relationship. Harman was last seen in the movie ‘Dishkiyaaoon’.

Bipasha is currently busy promoting her upcoming movie ‘Creature 3D’ and was last seen in ‘Humshakals’. While releasing of the Sajid Khan movie, the actress had refused to promote the flick saying that she was not satisfied with the end result.