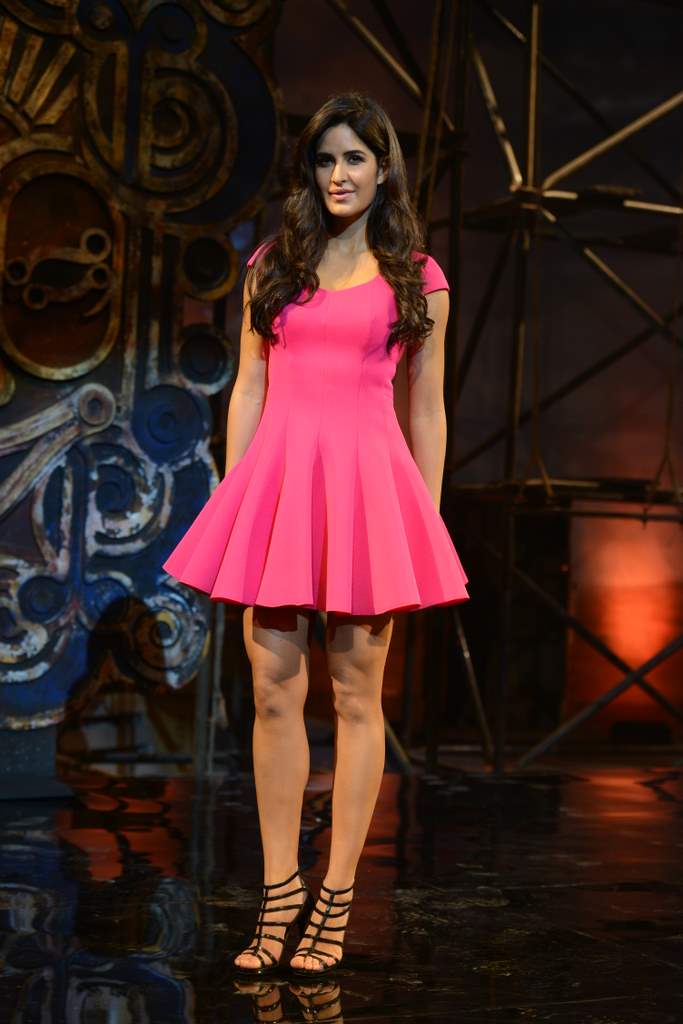 The latest sneak peek into the much awaited Bollywood film ‘Bang Bang’ is the film’s new song – ‘Meherbaan’. Lead actors Hrithik Roshan and Katrina Kaif showcase their smoking hot chemistry in the song, shot in the scenic locales of Greece’s Santorini island, this song is sure to get audiences even more pepped up about the film’s October 2, 2014 release.

The track has been composed by Vishal-Shekhar and has been sung by Ash King, Shilpa Rao and Shekhar Ravjiani. The lyrics of the song have been penned down by Anvita Dutt and Kumaar.

‘Bang Bang’ remake of the Hollywood blockbuster Knight and Day which starred Tom Cruise and Cameron Diaz. The Bollywood flick’s trailer received an immense response online hours after it made its debut on YouTube and other sources.

The film’s first number that was released was  Tu Meri which had a peppy feel to it, while Meherbaan is soothing and romantic. The two hot stars definitely amp up the chemistry quotient on-screen.

Katrina flaunts her superbly toned figure in a trendy swimsuit, while Hrithik too is unabashed as-usual when it comes to showing of his mach chiseled look.

Directed by Siddharth Ananda and produced by Fox StarStudios, Bang Bang is all set to hit the theaters on October 2, 2014.