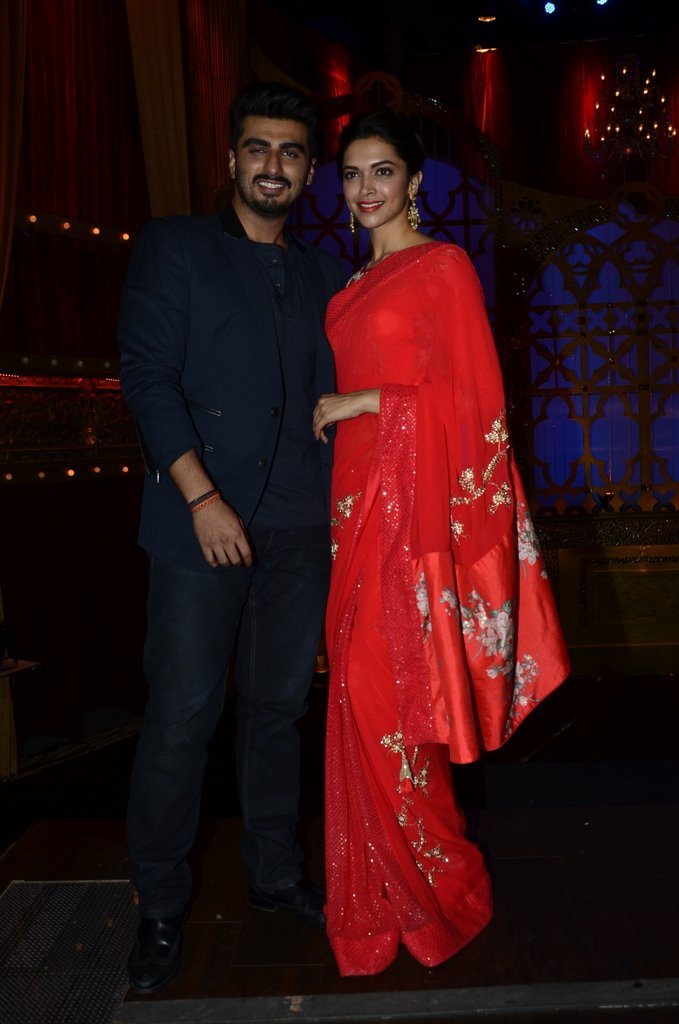 The two actors had a great time with judges Sonali Bendre, Anurag Basu and Victor, and contestants of the show. The movie ‘Finding Fanny’ also features Dimple Kapadia, Naseeruddin Shah, Ranveer Singh, Pankaj Kapur and is based on a road trip set in Goa.

The characters in the movie are on a quest to find Fanny, who went missing years ago. The makers of the film hosted a special premiere on September 1, 2014. It will see a silver screen release on September 12, 2014.