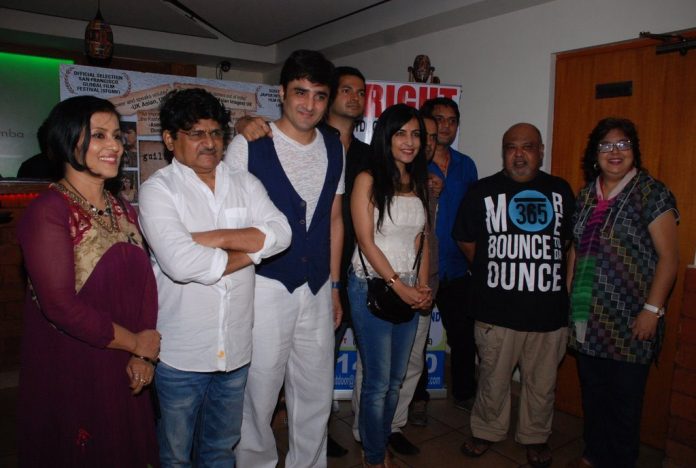 The movie is directed by Rahat Kazmi and is about the issues in Kashmir. The story has a TV reporter Nazia, who goes to Kashmir to shoot a documentary with the help of Ajay, a friend she makes on Facebook, and a guide Raju. The police suspects them to be terrorists when Nazia loses her identity card and trouble ensues.

The movie was released on the silver screens on August 29, 2014.