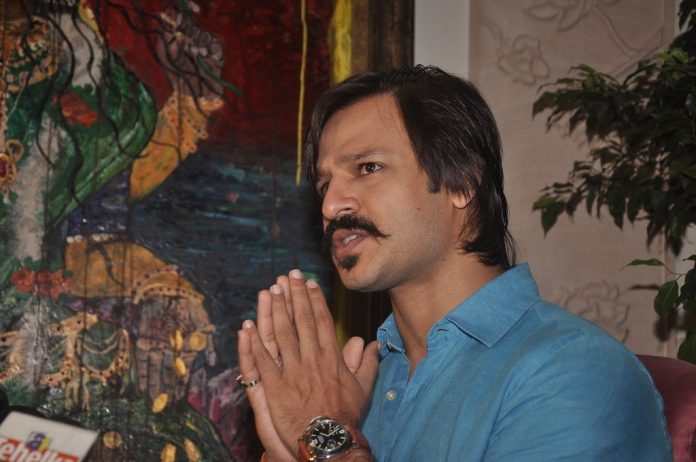 Oberoi added that he and his wife, Priyanka Oberoi, even skipped his birthday on September 3, 2014 and decided to take part in the blood donation drive. During the interview the actor explained how the country is lacking blood due to lack of donors as most people do not have any knowledge on how to go about the donation.