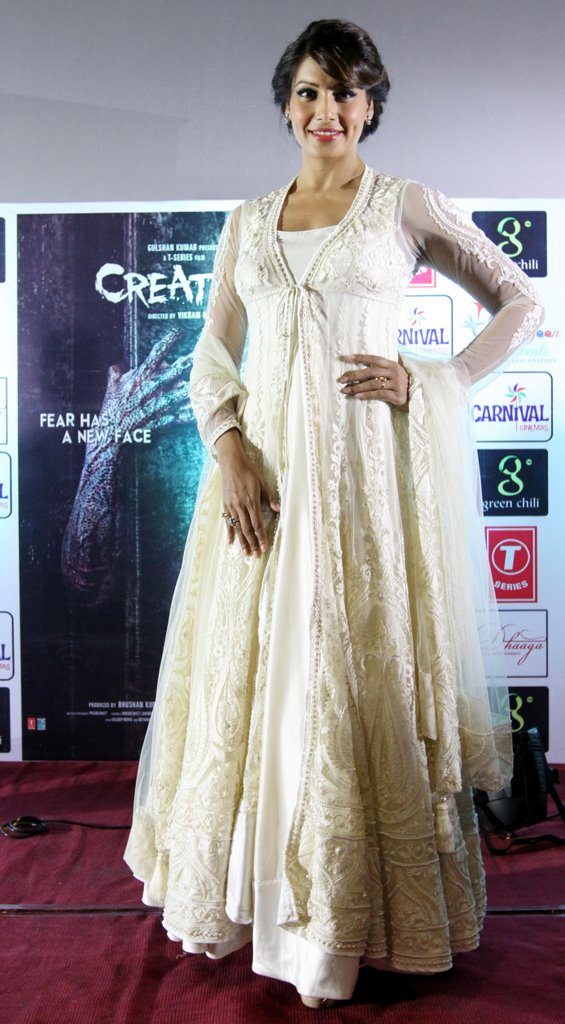 The sensual Bipasha Basu was in Kolkata to promote Creature 3D.

The makers of the movie are geared up with the promotions as it is all set to release on September 12, 2014. ‘Creature 3D’ is directed by Vikram Bhatt and is produced by Bhushan Kumar and Krishan Kumar under the banner of T-Series in association with BVG Films.