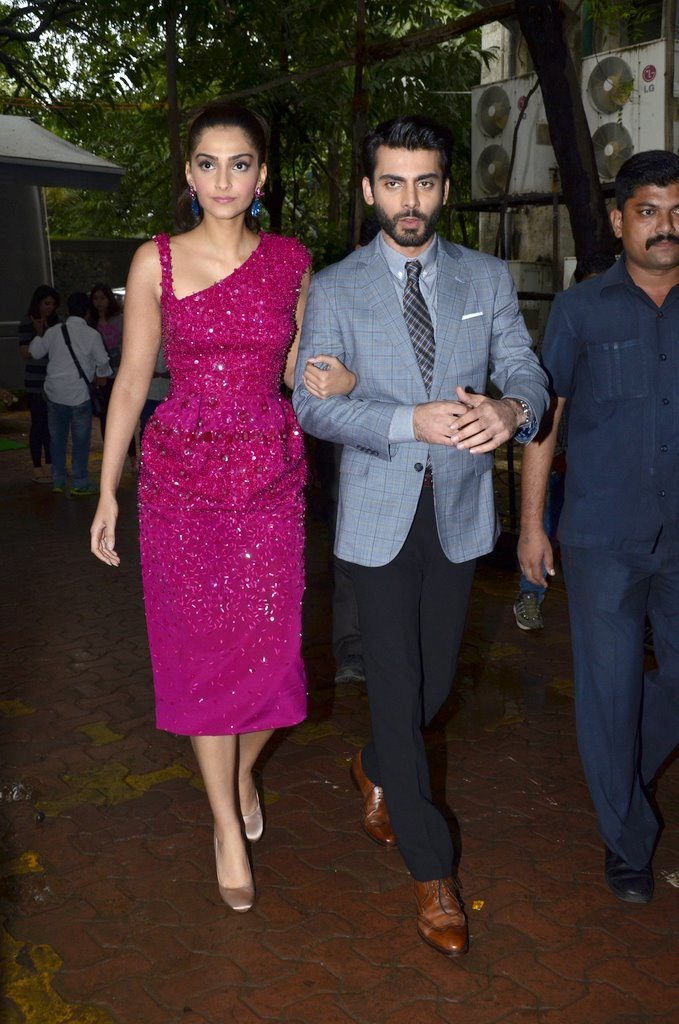 The makers say that the movie is based on the 1980 movie with the same name, which starred veterans Rekha and Rakesh Roshan.