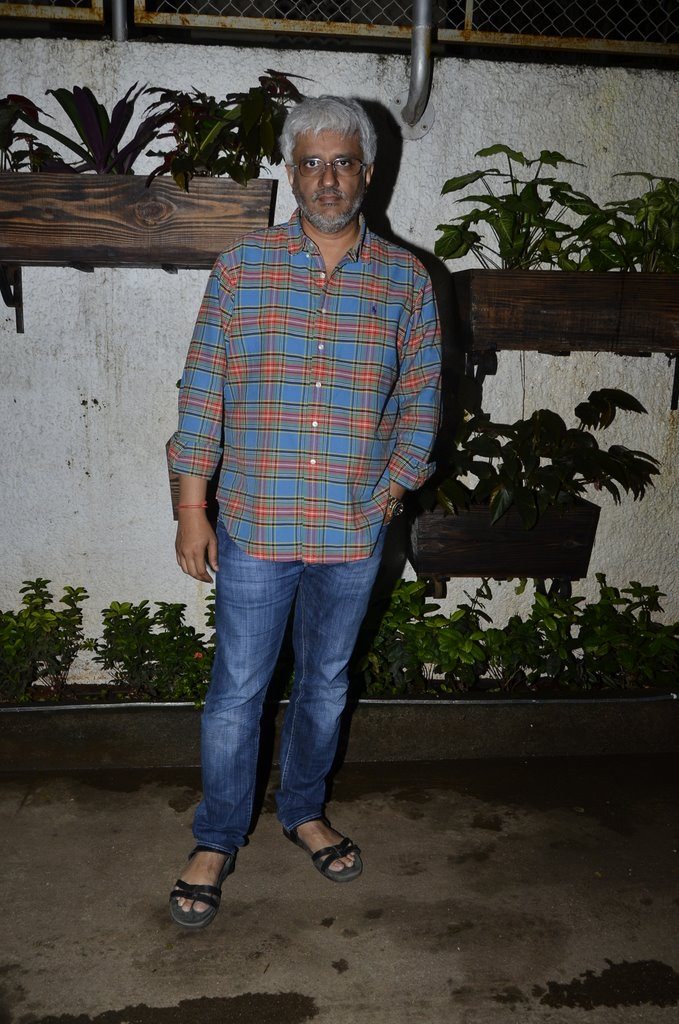 Creature 3D is a horror science-fiction movie that is directed by Vikram Bhatt. The film stars Bipasha Basu and Pakistani actor Imran Abbas Naqvi in the lead roles. This is Naqvi’s Bollywood debut. The film is set to hit the silver screen on September 12, 2014. It is produced by T-Series in association with BVG films.