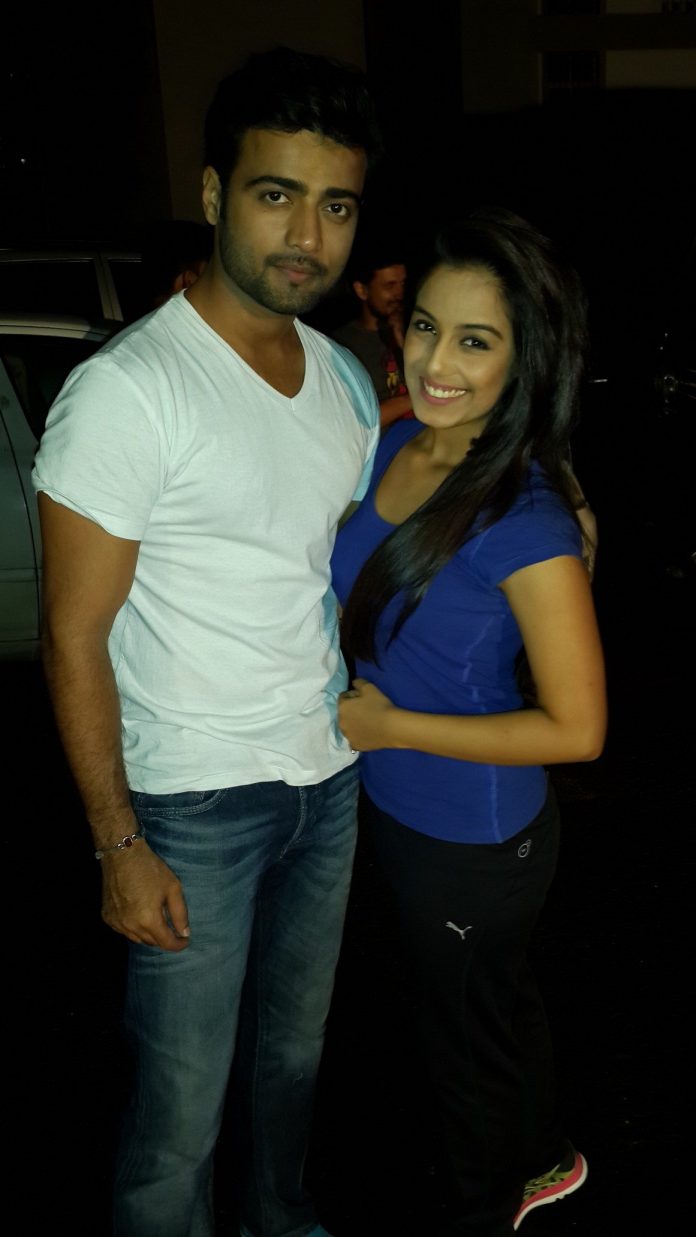 The star studded BCL Cricket League promo was shot for with great gusto.

Going by the pictures, it seems like the actors had great fun while shooting for the promo. This year, the matches of the Box Cricket League will begin from October 11, 2014 and will be aired on Sony channel.