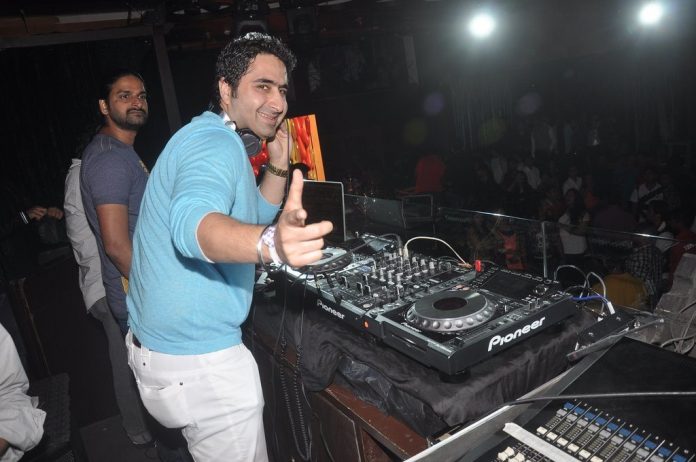 Makers of the upcoming movie ‘Tamanchey’ launched the song ‘Pyaar Mein Dil Pe’ at an event at Royalty in Mumbai on September 10, 2014. The event was taken over by DJ Khushi who made the guests sway to his tunes.

There has been a lot of buzz about Richa Chadda and Nikhil Dwivedi’s steamy romance that shall ensue in the film, only time can tell how much the two will sizzle on-screen!