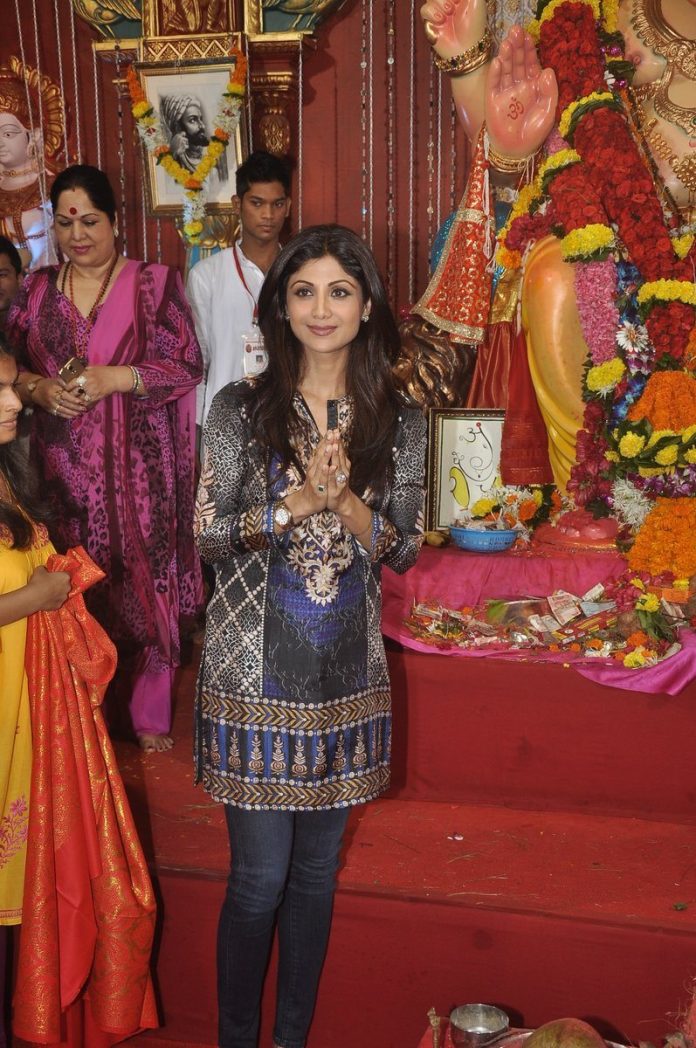 The actress has constantly showed her spiritual side at every festival. Shilpa, in recent times, has been less active in Bollywood and more involved in business ventures with husband Raj Kundra. Shilpa was seen in a special song in the movie ‘Dishkiyaoon’.

The actress got married to Raj Kundra in November 2009. Together they have a son Viaan Raj Kundra.