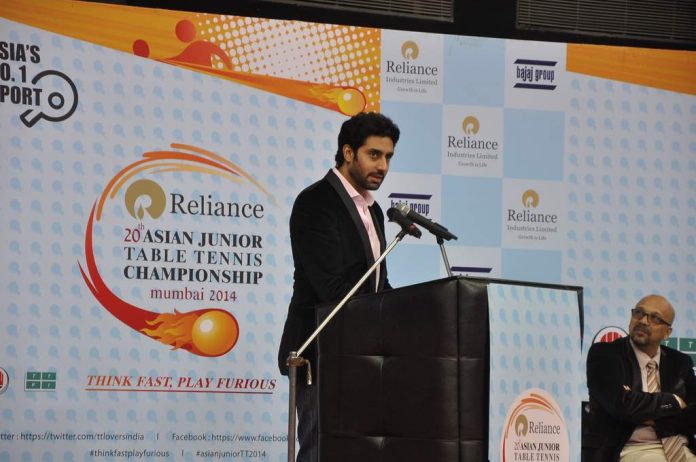 The contest will be featuring 200 players including a galaxy of top ranked players from Asia and 30 Indian players. The countries who are participating in the championship include, Japan, South Korea, China Japan, Singapore, Chinese Taipei, Thailand, North Korea, Turkmenistan, Jordan, Kazakhastan, Iran, Bahrain, Hong Kong and Qatar.

The top five teams will be qualifying for the World Junior Championships which will be held in Shanghai from November 30 to December 7, 2014.