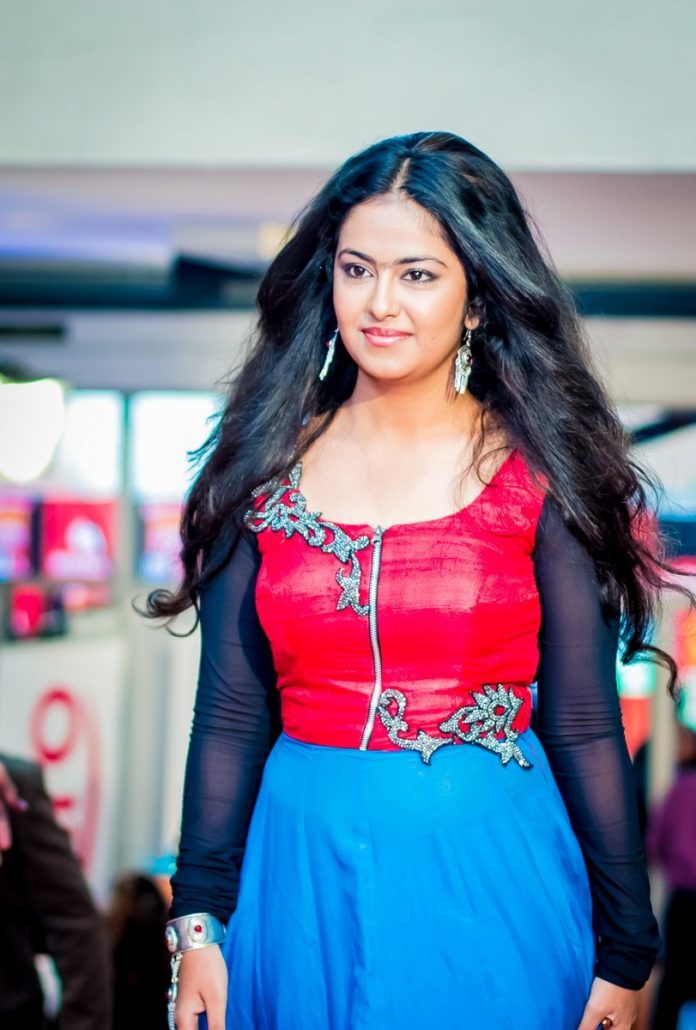 Tamanaah at the event looked gorgeous in a red lehenga while Shriya appeared in a black and golden lehenga. Actress Amulya, Devi Sri Prasad and Adah Sharma performed at the event.

The second day of the awards saw several celebrities from the south Film industry as well. Actress Khushbu was seen walking the red carpet with daughter Sundar.