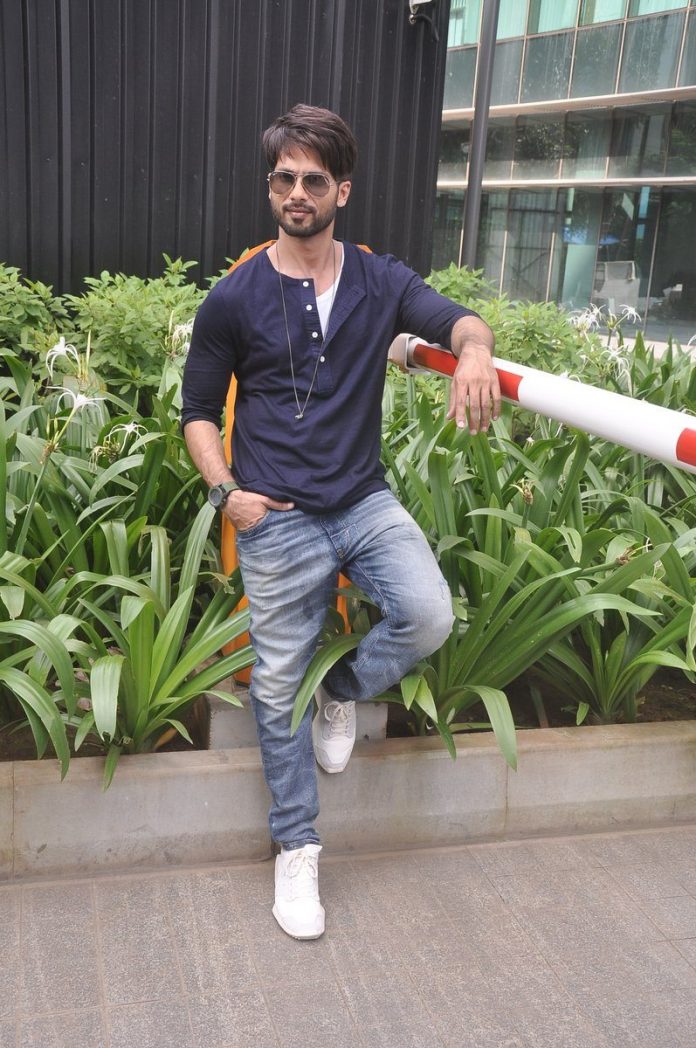 After his latest movie ‘Phata Poster Nikla Hero’ tanked at the box-office, actor Shahid Kapoor is all set to return to the silver screen with his upcoming movie ‘Haider’. Kapoor attended the ‘Haider’ press meet held at the Disney UTV Office in Mumbai on September 16, 2014.

The actor looked great in casuals and looked geared up to take on the promotional activities that will start before the release of ‘Haider’. Shahid while talking to the reporters expressed that this was the most difficult roles played by him in his entire career. While talking about his role, Shahid said, “It’s definitely a very intense character. I went bald for just one day of shooting.”

The movie is directed by Vishal Bhardwaj and is all set to hit the theaters on October 2, 2014.