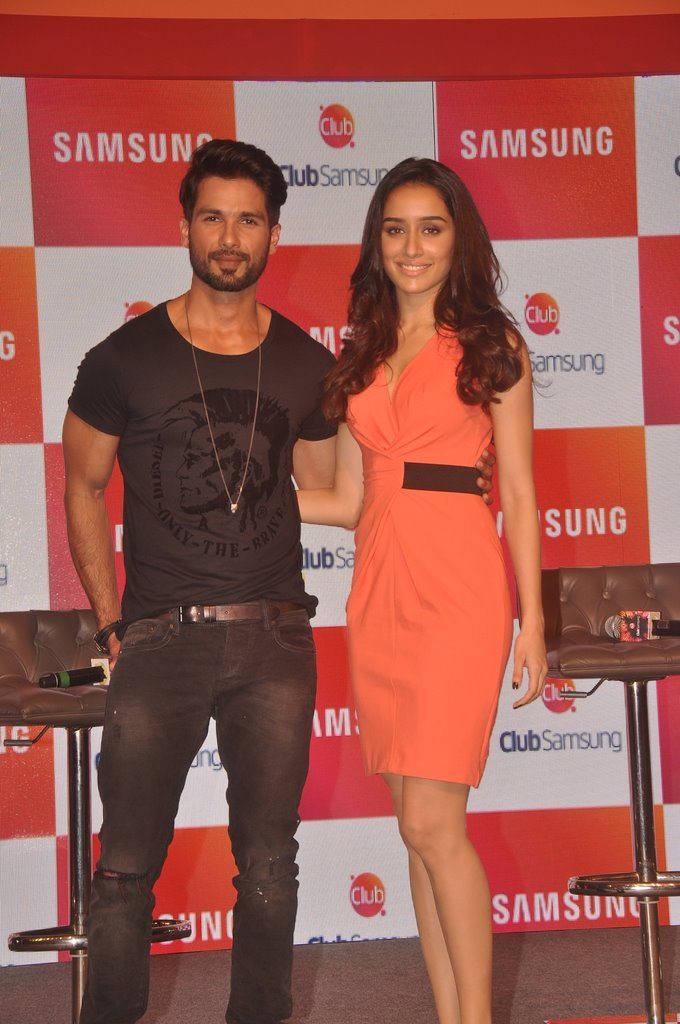 The launch of Club Samsung was star-studded with Shraddha Kapoor and Shahid Kapoor.

Indian actors Shraddha Kapoor and Shahid Kapoor promoted their upcoming movie ‘Haider’ along with the launch of Club Samsung on September 17, 2014. The movie directed by Vishal Bhardwaj will be releasing on the same day as Hrithik Roshan and Katrina Kaif starrer ‘Bang Bang’ on October 2, 2014.

Shraddha will be seen playing the role of a journalist and also Haider’s love interest. The makers of ‘Haider’ are confident of the film’s performance at the box office.