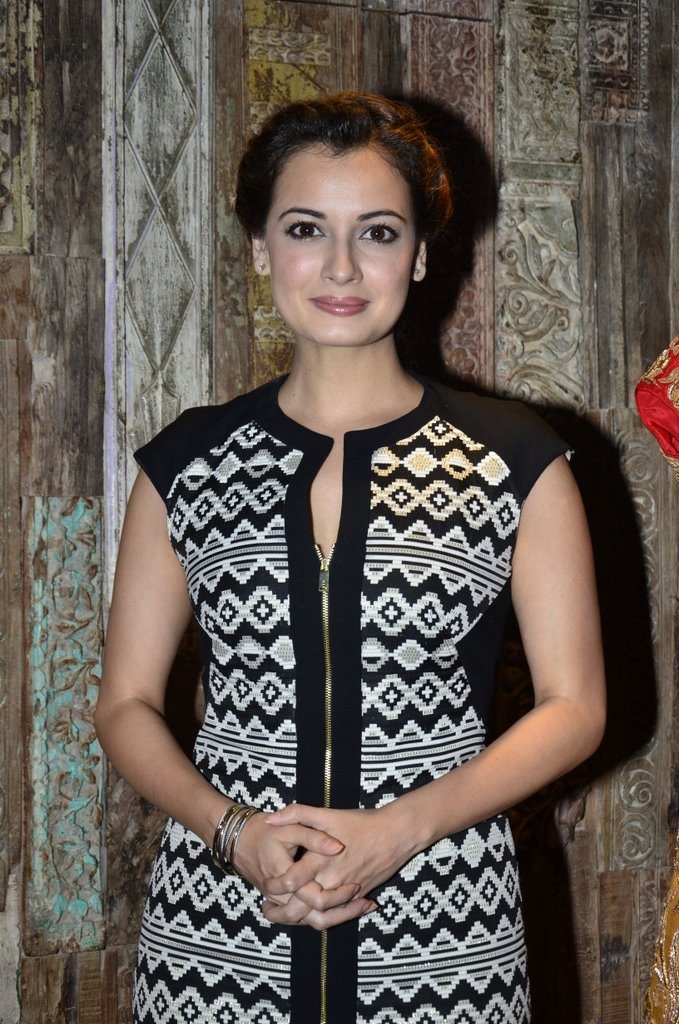 The actress has been in the news recently about the wedding with fiancé Sahil Sangha. At the event, Dia confirmed the news of her marriage to Sahil Sangha in October 2014, but refused to give any more details.

Earlier, the actress had said that she will be getting married in India in the month of October 2014. Dia and Sahil own a production house – Born Free Entertainment – which produced its first movie ‘Love Breakups Zindagi’ in 2011.