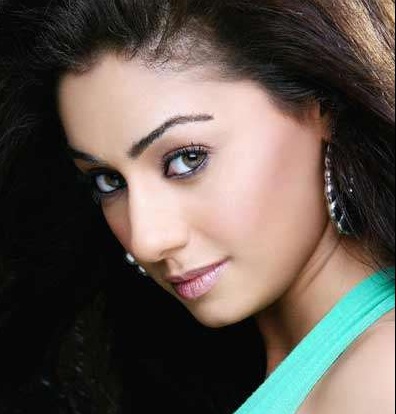 Bigg Boss  5: Bollywood actor and Bigg Boss 5 host Salman Khan has always known for launching prospective female skills in the industry. The actor has once again done the same for the Mahek Chahal, who has just entered the house of Bigg Boss 5.

Mahek has earlier worked with Salman in his films like ‘Wanted’. It was the ‘Dabangg’ actor who had actually recommended the name of Mahek to be in the house of Bigg Boss.

The ‘Ready’ star convinced the makers of the show that she should be one of the housemates. The actor had opined that the show would help the actress to get noticed which would help her to make another attempt in Bollywood.

Close friends of the actor have said that a few years back Salman had developed affection towards Mahek after which she had bagged the roles in the movies like ‘Wanted’ and ‘Main Aur Mrs Khanna’. Earlier, Mahek has also done a lead role in the movie ‘Nayee Padosan’ which had failed at the box office. And then Mahek had also appeared in an item song in the movie ‘Chameli’. The actress had met Salman when they had done a show together in Nairobi a couple of years back.