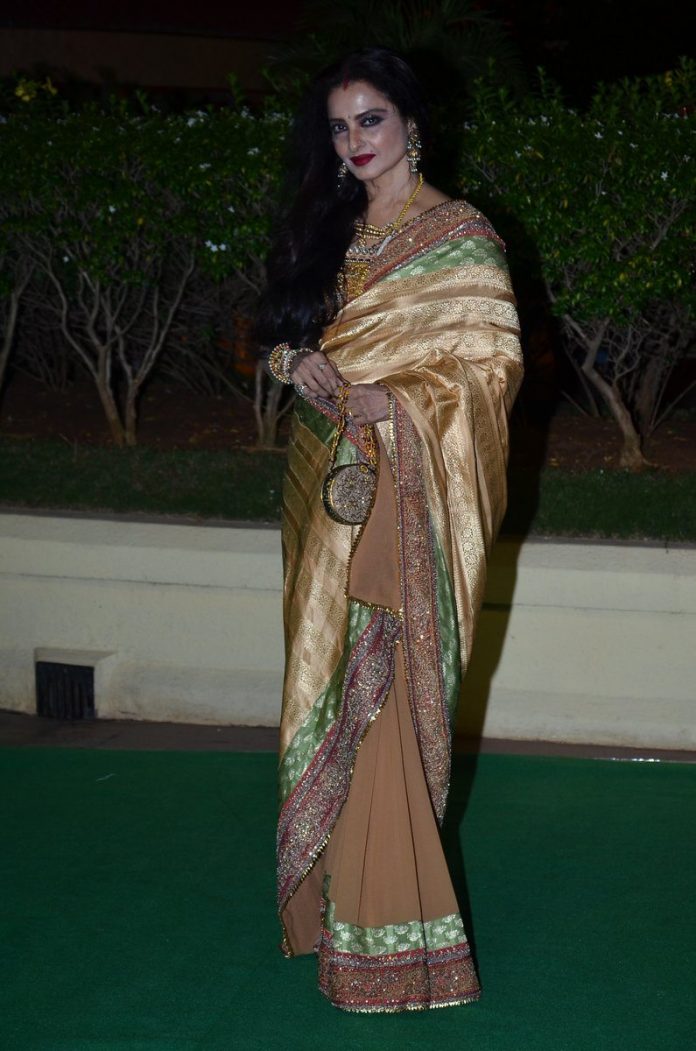 Bollywood actors Rekha and Sharman Joshi are all set to be seen in the upcoming movie ‘Super Nani’. Filmmakers Ashok Thakeria and Indra Kumar , who gave the blockbuster ‘Beta’ starring Anil Kapoor and Madhuri Dixit have unveiled the trailer of ‘Super Nani’.

The trailer of the movie is a treat for the fans of the veteran actress. Apart from Rekha and Sharman, the movie also stars Randhir Kapoor, Anupam Kher, Shweta Kumar and others. Rekha is the protagonist and will be seen playing the character of a sweet and simple grandmother but has been taken for granted by her family members.