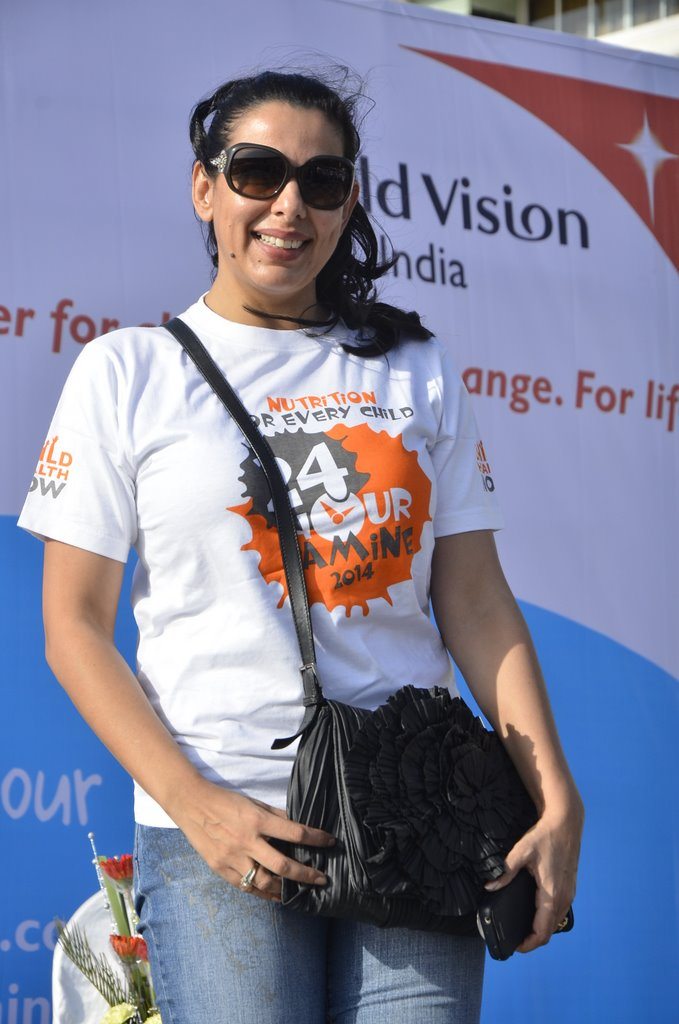 Bedi looked summery and casual in a t-shirt and a pair of jeans.

The daughter of Kabir Bedi, appeared on the reality show ‘Bigg Boss 5’. The actress has also worked in many Bollywood as well as Telugu movies.

Bedi has also appeared on other reality shows including ‘Maa Exchange’, ‘Fear Factor’ and ‘Nach Baliye’.

Apart from being an actress and host, Bedi is also the chairperson of the charitable organization ‘The Grassroots Foundation’ which works in the areas of poverty housing, education, farming reforms and water harvesting.