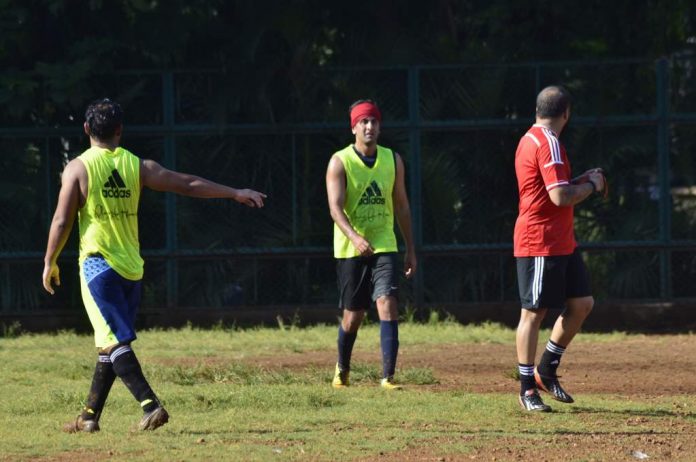 Ranbir played a cameo in the movie ‘Bhoothnath Returns’ which stars Amitabh Bachchan and is currently preparing for his movie ‘Roy’ opposite Jacqueline Fernandez. The ‘Ye Jawaani Hai Deewani’ actor has a few more projects which include ‘Jagga Jasoos’, ‘Tamasha’ and ‘Bombay Velvet’.

Ranbir was also appreciated for his work in the movie ‘Besharam’ which also had his parents Neetu Kapoor and Rishi Kapoor, however, the movie did not work well at the box office.