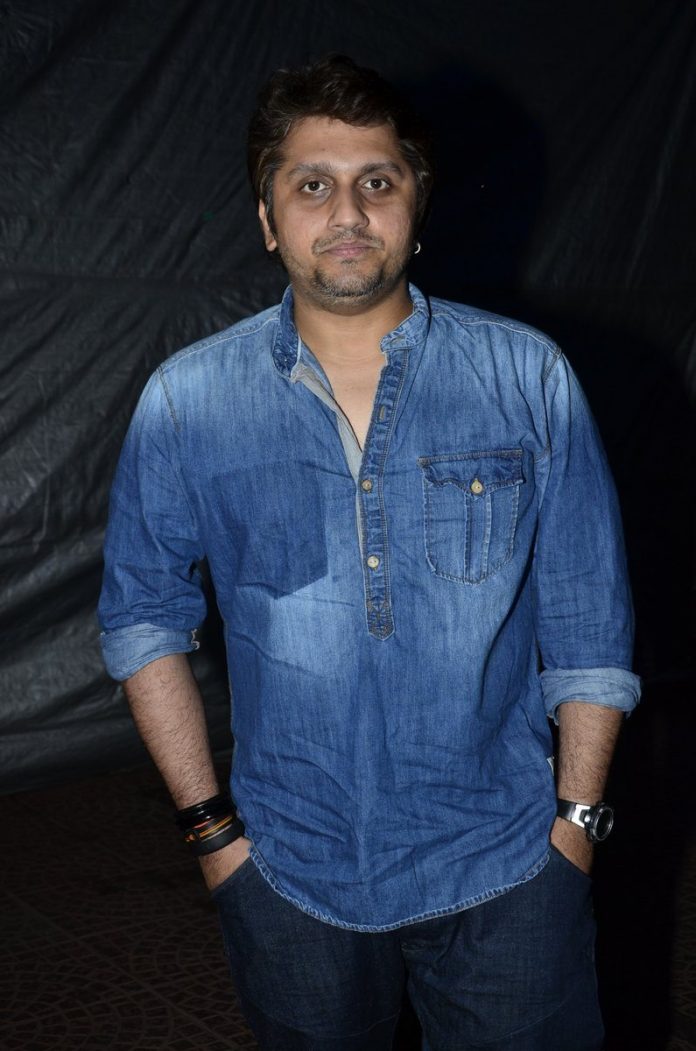 Indian TV and Bollywood film producer Ekta Kapoor gifted a Range Rover to filmmaker Mohit Suri to thank him for the success of the movie ‘Ek Villain’. Ekta had reportedly promised Suri if the car of the movie crosses Rs 100 crore at the box office.

The Shraddha Kapoor and Sidharth Malhotra starrer movie was appreciated by the audience and also did well at the box office, after which Ekta kept her promise. Mohit was reportedly pleased by Ekta’s gesture and the two hugged each other and happily posed for the paparazzi. The movie ‘Ek Villain’ also features Riteish Deshmukh.

Kapoor in the past has also gifted Ajay Devgn a vintage 1967 car for his performance in the movie ‘Once Upon A Time in Mumbai’.