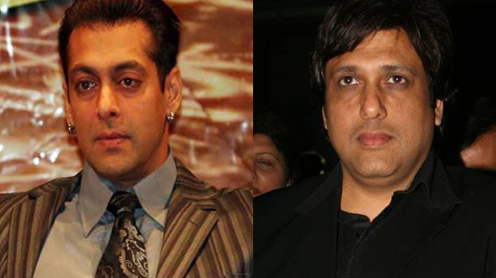 Bollywood Garam– After the Indian reality show Bigg Boss 4 came to an end and saw actor Salman Khan agreeing to host the next season, makers of another show called ‘Dus Ka Dum’ are also trying to rope the actor again to host the show.

Earlier, actor Sanjay Dutt was reportedly approached to host the game show, while Salman was busy with Bigg Boss 4. But now sources have said that comedy actor Govinda is being approached for the show and that Salman Khan had recommended his name as his replacement. Govinda has a good screen presence and manages to steel the show when even he appears on television so quite understandably, he was a preferred option.

Till now, the actor has appeared twice on the dance reality show ‘Jhalak Dikhla Jaa’ and has also hosted the game show ‘Jeeto Chappar Phaad Ke’. Chances of Salman Khan coming back on DKD seems to be low as the actor is busy with his other schedule.

When approached by the press, Govinda was not available for comment.