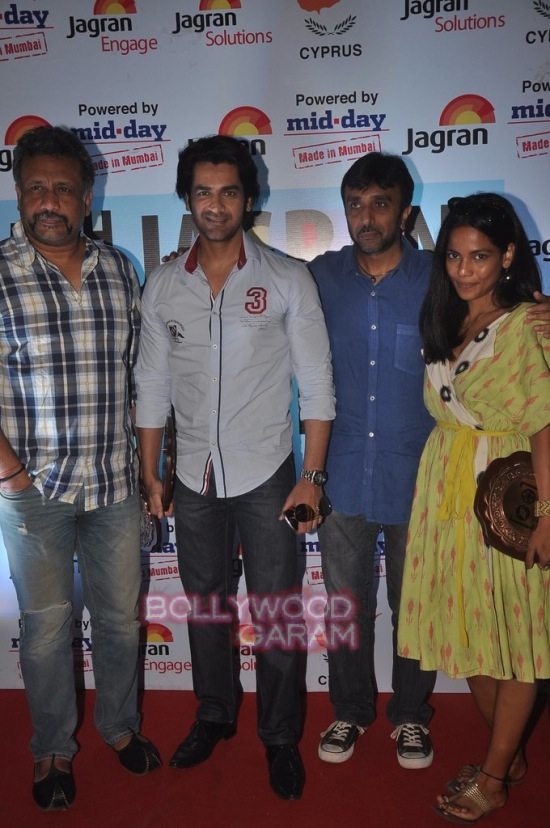 Day 3 of the 5th Jagran Film Festival saw Bollywood Actors Priyanka Bose and Arjan Bajwa attending the festival in Mumbai on September 24, 2014. The ‘Gulaab Gang’ actress wore a printed lime green dress while Arjan was seen in a casual shirt and jeans.