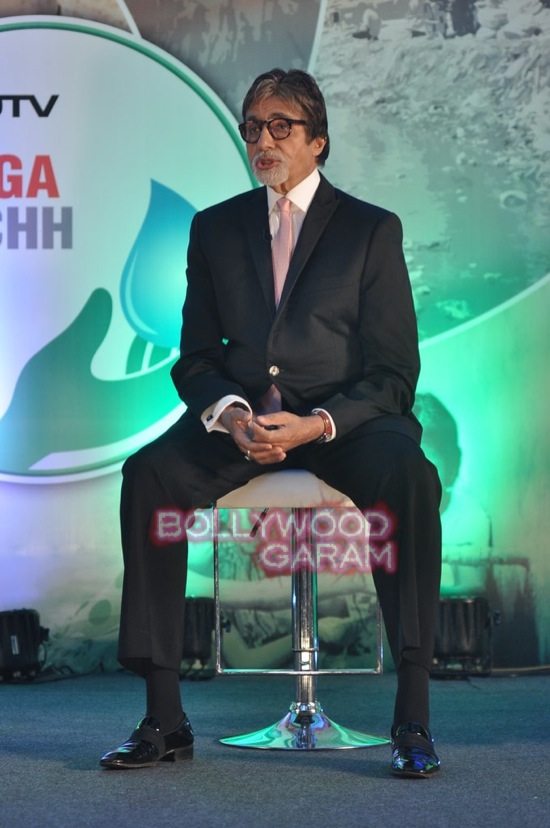 Superstar of Bollywood Amitabh Bachchan launched the ‘Dettol-Swachh Banega India’ campaign in Mumbai on September 25, 2014. Mr. Bachchan looked majestic in a suit with a pink tie.

At the event, the ‘Black’ actor said, “There are a few causes that I feel very strongly about like Saving the Tiger, Eradicating Polio and TB.” RB formerly known as Reckitt and Benkiser announced a 5 year ambitious program in association with NDTV and Facebook.

The new association has been announced as a commitment to making India healthier and cleaner by 2019. The program will help to spread awareness around the importance of hygiene and sanitation to millions of people across the country.