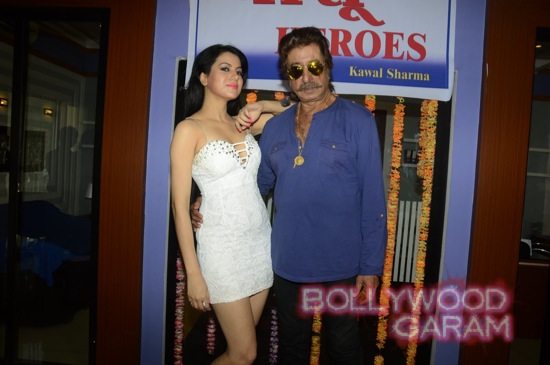 Kapoor sounded the clapper to mark the mahurat ceremony, while actress Priyanka faced the camera for the shot. Priyanka Agarwal will be seen playing the lead role in the flick and has been cast for the second time by movie producer Anup Jalota.

Agarwal was earlier seen in the movie ‘Happy Singh’. The lead heroes of the movie are yet to be finalzed. The movie will go on floors by mid October 2014.