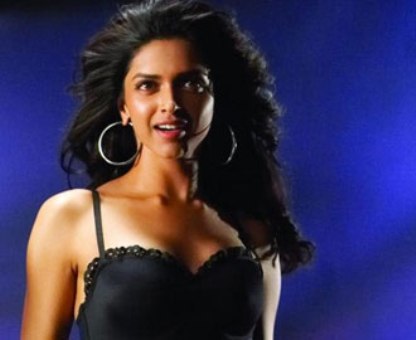 The makers of ‘Race 2’ are once again in a crisis as another star Deepika Padukone, has walked out of the project. The actress shot for four days after which she dropped out of the movie.

But the exit of the actress has cost a lot to the makers of the movie especially the producer Ramesh Taurani. Moreover this is the second time an actress has walked out of the project.

Earlier Sonakshi Sinha walked out of the project who was then replaced by Jacqueline Fernandes. Deepika walked out the movie as she was frustrated by the constant change in the shooting schedules.

The makers too are not to be blamed as they have roped in the actor from the busiest lot in the industry. Actors like Jacqueline Fernandes, Saif Ali Khan, Anil Kapoor and John Abraham are a part of the film. And lately Sanjay Dutt has also joined the gang to make things worse for the makers in terms of the dates. The producers demanded 90 dates for the year from Deepika and after the entry of Dutt in the movie, she was in no mood to make any changes in her schedule and thus walked out of the project. Taurani now has a greater task of finding an appropriate replacement opposite Saif.