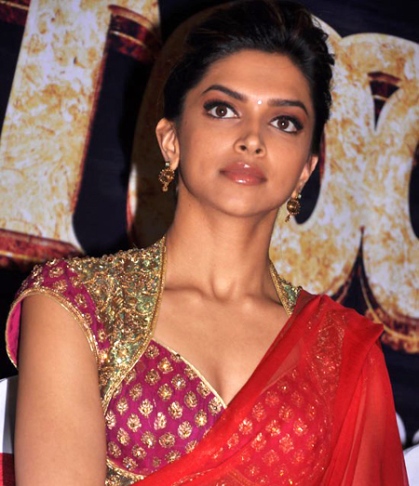 After a long wait, the makers of the movie have finally zeroed down on the female lead of the upcoming Tamil movie ‘Kochadaiyaan’. Actress Deepika Padukone has been roped in for the lead role opposite south super star Rajnikanth.

The news was confirmed by the director Soundarya Rajnikanth on Twitter, “Guys. Deepika padukone confirmed to play appa s pair in Kochadaiyaan 🙂 great to have you back with us @deepikapadukone   big hug!”. Earlier the actress was cast for the movie ‘Rana’ opposite Rajnikanth, but the project was shelved due to the ill health of the mega star.

A few days back the makers released the first look poster of the movie in which the actor was seen with a muscular look. The movie ‘Kochadaiyaan’ is expected to be a high tech 3D which will be the first with performance capturing technology to be produced in India.

In the past James Cameron’s ‘Avatar’ and Steven Spielberg’s ‘The Adventures of Tin Tin’ were also made with the same technology. Moreover, the south super star this time will be seen performing his own stunts. The movie will be directed by Soundarya and the story, screenplay and dialogues of the movie is written by KS Ravi Kumar.