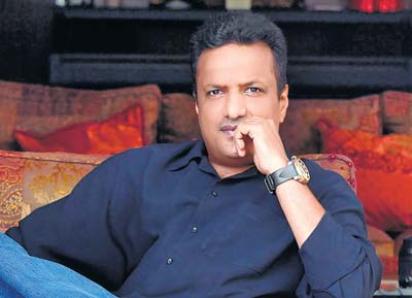 Bollywood film maker Sanjay Gupta has been recently booked in a case of cheating and forgery. The producer has been booked for sending out invites on a letterhead which resembles that of the Mumbai Police commissioner.

Nandkumar Mhetar, a senior police inspector at Versova police station, while talking to the reporters said that they have registered an FIR against Gupta for invites for the promotion of his film ‘Shootout at Wadala’ on a letterhead that resembles that of the Mumbai police commissioner.

The senior police inspector added that the summons has been sent to the office of the producer. Gupta has been asked to come to the police station where he will be asked certain questions.

Sanjay is known for making films like ‘Kaante’ and ‘Zinda’ and was unavailable for comments despite repeated attempts. The movie ‘Shootout At Wadala’ has been jointly produced by Ekta Kapoor’s Balaji Telefilms and Gupta’s White Feather Films. The movie is based on a real lie incident hat took place in the 90s. It narrates the story of a shootout that took place in Wadala in Central Mumbai. The movie features Anil Kapoor, John Abraham. Kangana Ranaut and Tusshar Kapoor in the lead roles.