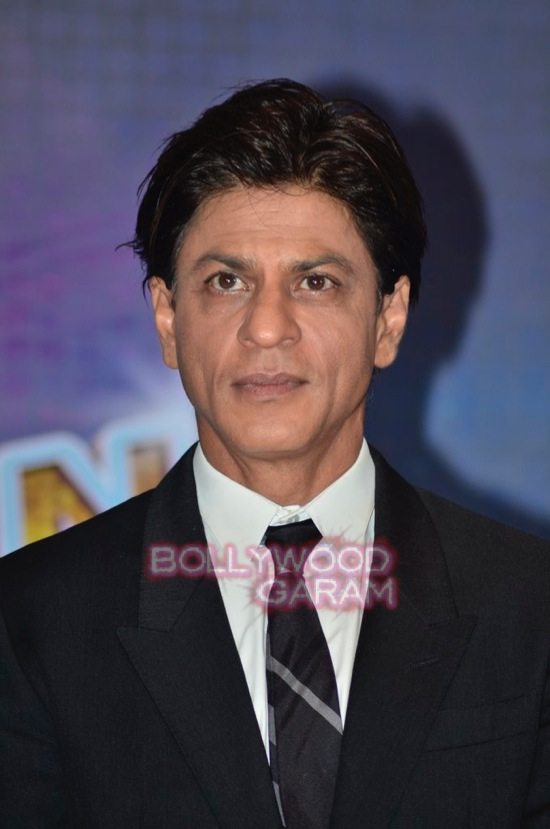 In what can be termed as a clash of the titans at the Indian box office, Shah Rukh Khan starrer Happy New Year’s release will clash with Hollywood hit ‘Gone Girl’ – starring Ben Affleck and Rosamund Pike. Both the films will be releasing during the Diwali week, HYN will come out on October 24, 2014 and so will ‘Gone Girl’.

Well, obviously an SRK starrer masala flick with a multi star cast is no match for any Hollywood film, but considering that the latter has raked in a whopping $37 million in its very first week, it might gravitate a steady stream of audiences.

The entire team just wrapped its mega Slam Tour all across the United States.

On the other hand, director  David Fincher’s ‘Gone Girl’ is a crime thriller starring the dashing Ben Affleck and has been receiving rave reviews from audiences and critics alike. The film also stars Neil Patrick Harris, Tyler Perry, and Carrie Coon.

Only time can nwo decide the fate of the two films at the box office!