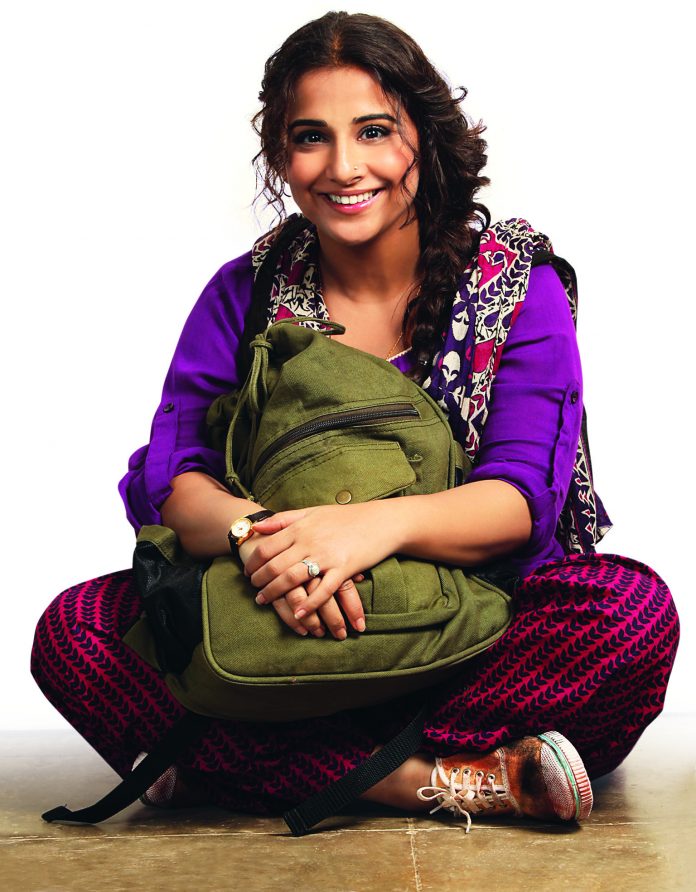 Bollywood Garam: After playing the sensuous role of Silk Smitha in the controversial movie ‘The Dirty Picture’, actress Vidya Balan has won the National Award in the Best Actress category on March 7, 2012. The winners of the 59th National Film Awards were announced by the chairperson of the Feature Films Jury, Rohini Hattangady.

Apart from Vidya, many regional films also shined at the National Awards, as the Marathi movie Deool and Byari, were jointly declared as the winners of the Best Film. When the news broke out, the actress was in Dubai promoting her latest film ‘Kahaani’.

The ‘Paa’ actress got the news through a text message from a friend in Mumbai. Balan said that the moment she received the message she called her family. Reports said that seven out of the 13 member jury had favoured Vidya for the award. Vidya will be receiving a Rajat Kamal medal and a cash price of Rs 50,000. This is the first National Awards for the actress and has been a serious contender in the recent years with her performances in ‘Paa’, ‘Ishqiya’ and ‘No One Killed Jessica’.

Vidya said that her mother was crying and her sister was screaming while her father said ‘Oh My God’.

Onir’s crossover film ‘I Am’ has also won an award for Best Hindi Film and Shahrukh’s ‘Ra.One’ won the Best Special effects Award. The song ‘Agar Zindagi’ from the movie ‘I Am’ by Amitabh Bhattacharya won him the Best Lyrics with a cash price of Rs. 50,000.

Partho Gupte of ‘Stanley Ka Dabba’ fame won the Best Child Artist Award, which was shared by the entire group of the movie ‘Chillar Party’ produced by Salman Khan.