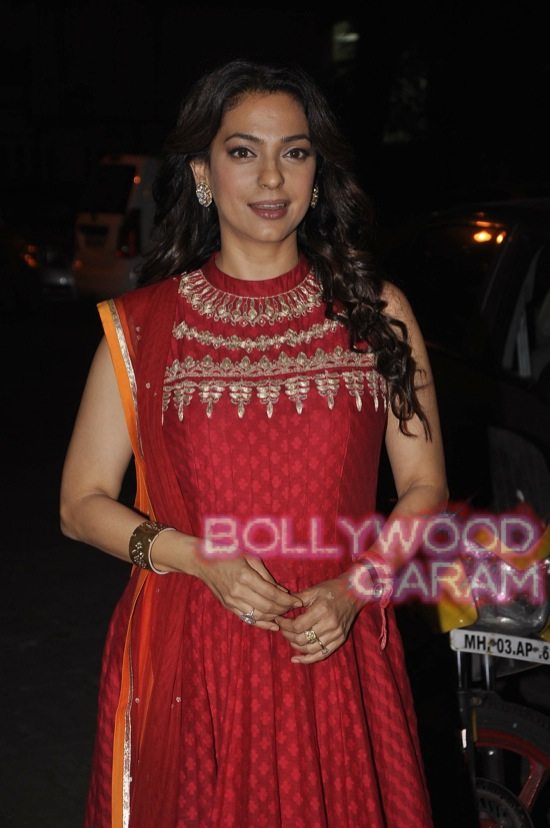 Chawla also talked about how her movies and marriage changed her life, while reflecting back on her career so far.