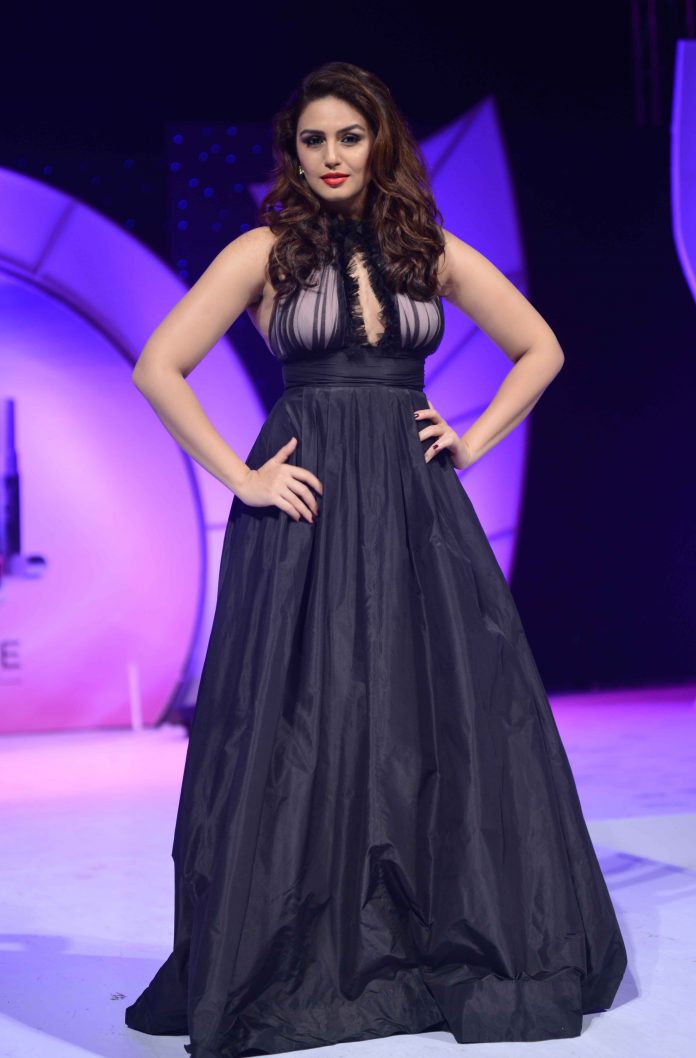 The ‘Dedh Ishqiya’ actress looked fabulous in a Gauri and Nainika creation gown with jewellery by Art Karat. At the event, Huma launched the new range ‘The One’ by Oriflame. While talking about the brand, the actress said, “It’s beauty with responsibility. The company works with women and empowers them so that appealed to me.”

The Head of South Asia and Managing director, Oriflame India, Niklas Frisk said that Huma personifies the strength and values of a contemporary Indian woman.