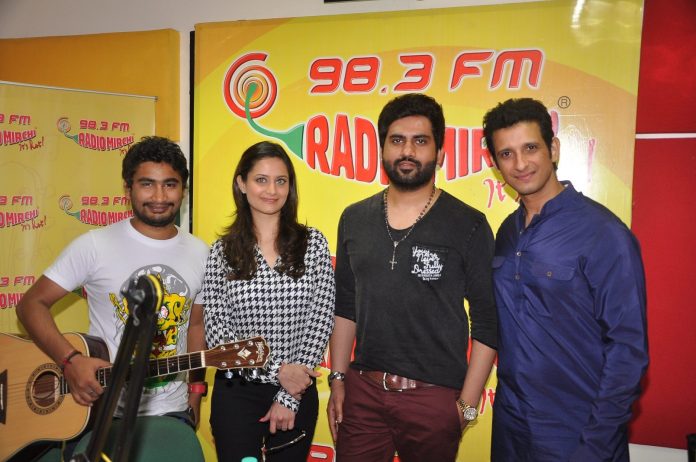 The promotional event was also attended by music composer Harshit Saxena. The movie released in theaters today, October 31, 2014 stars Rekha in the lead role. ‘Super Nani’ is based on the Gujarati play ‘Baa Ae Maari Boundary.’

The movie also stars Randhir Kapoor and Anupam Kher. ‘Super Nani’ is directed and produced by Indra Kumar and audiences will see veteran actress Rekha on the silver screen after a long time.