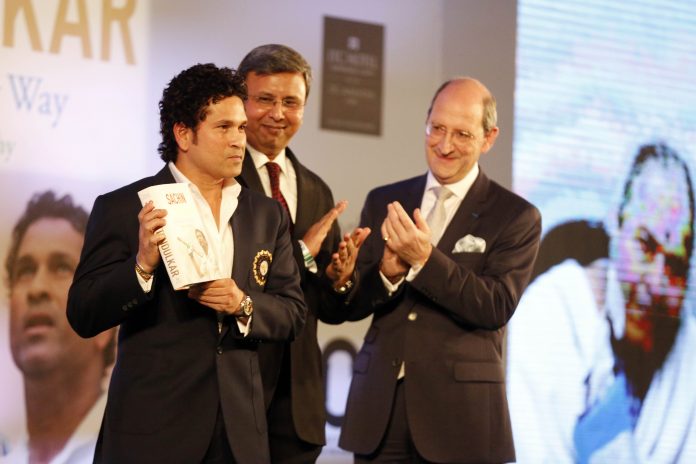 While addressing the media present, Sachin said that it had taken him about 3 years of hard work to make the book happen and was honest and sincere about every line he wrote in the book.