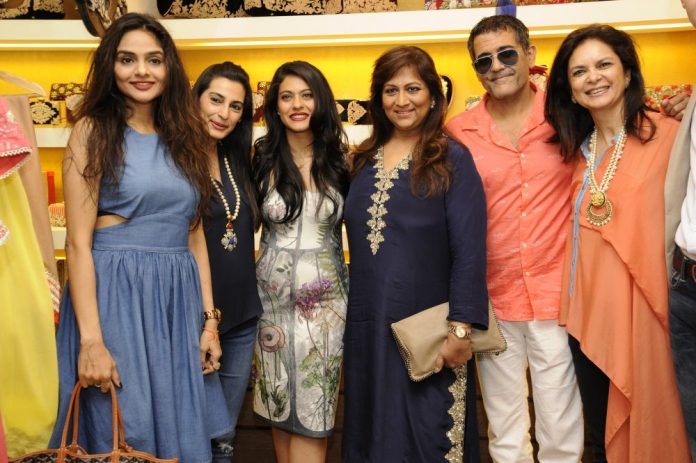 Malini is a specialist in fashion, jewellery handcrafted bags, footwear, bags and belts, which have been showcased at trade fairs in London, Paris, Milan and Dubai. For several years she has been the favourite of all celebrities.