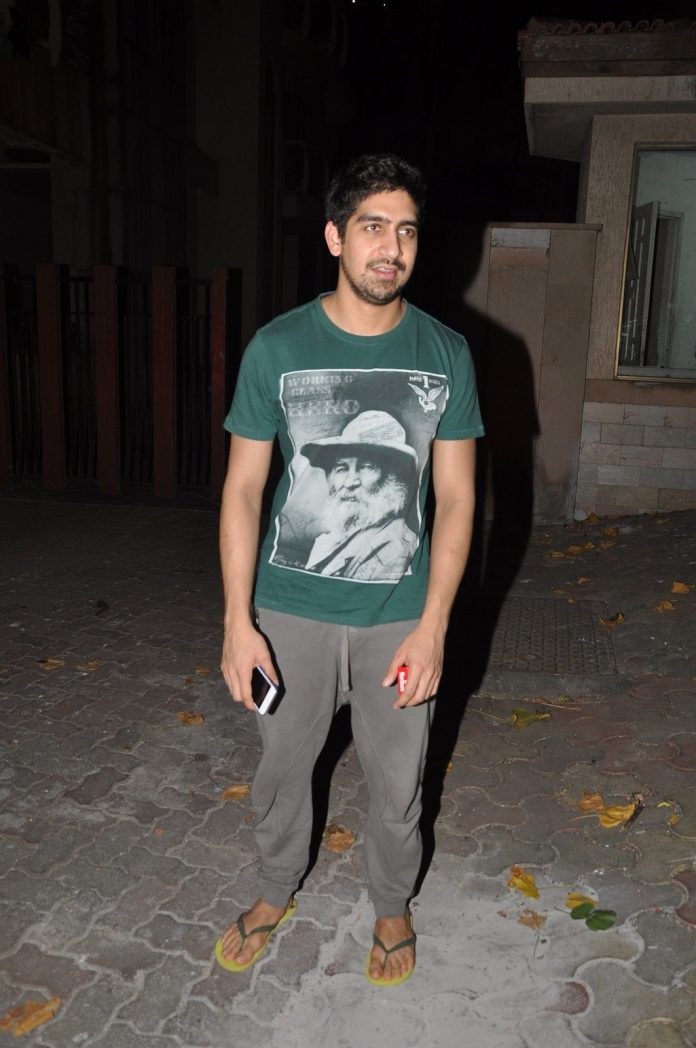 Bollywood stars Ranbir Kapoor and Katrina Kaif are ready to move into their new home and director Ayan Mukerji was one of the first few to visit the couple in their new home. Reports state that the two actors will be shifting into the new house very soon.

Both Ranbir and Katrina have not admitted that they are in a relationship, but pictures that were clicked of the two suggest otherwise. Recently, there were some pictures clicked of the actors enjoying a vacation in Italy.

The couple have, however, accepted that they care about each other and are protective of each other. Ranbir Kapoor co-owns ISL team Mumbai City FC and has been seen cheering on his team at their matches. However, Katrina Kaif has not been seen around him at the stadium yet.