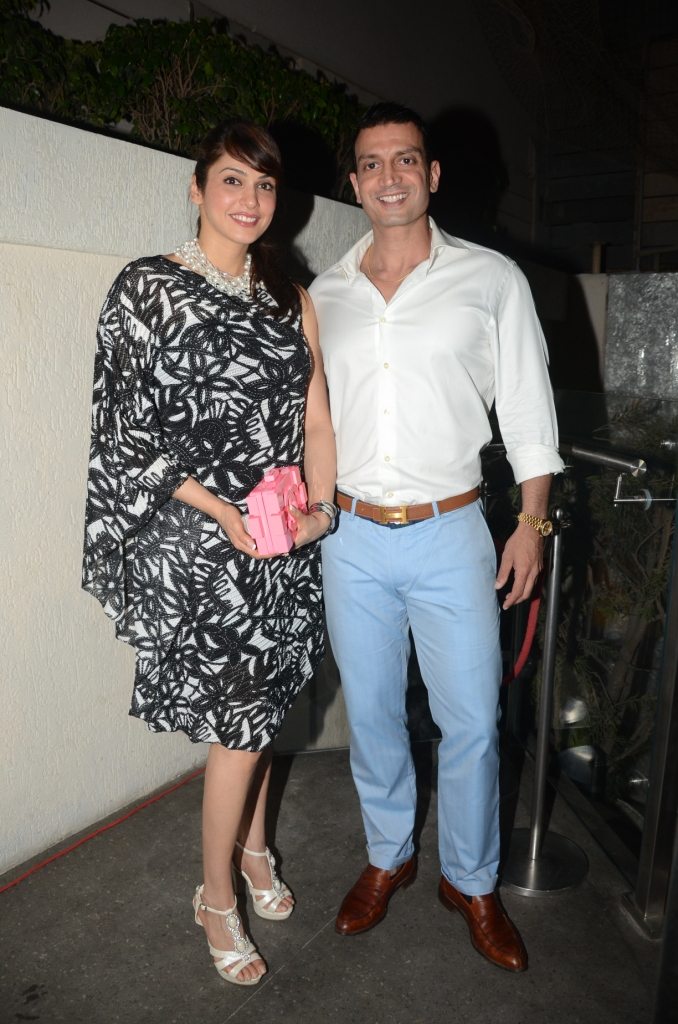 Isha has been away from Bollywood for a while now and her last notable performance was in the movie Right ya Wrong in 2010.