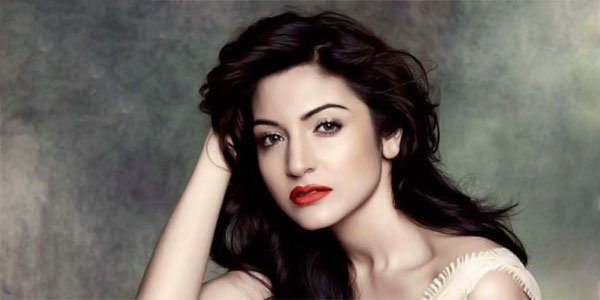 Bollywood Garam: Bollywood actress Anushka Sharma has denied reports of her link up with cricketer Suresh Raina. The story of the ‘Ladies vs Ricky Behl’ actress started when she met the Indian cricketer in London when Team India was performing and since then they have been touch.

Anushka, who is busy shooting in Rajkot for a Vishal Bhardwaj movie, denied the reports. The representative of the actress states that Sharma is being falsely linked to the cricketer and there is absolutely no romance brewing.

The reports further became strong as the actress’s brother Karnesh is also a state-level player. During the World Cup, the actress became friendly with Sakshi Rawat, Mahendra Dhoni’s wife.

The representative added that the only connection the actress has with cricket is when she met Sakshi during the World Cup final last year. It was also clarified that Anushka is not at all inclined towards cricket despite the fact that her own brother has played the sport to the state level.

However, this is not the first time the cricketer has been linked to an actress. Earlier there were reports that Raina was seeing Union Minister Praful Patel’s daughter, Poorna Patel.