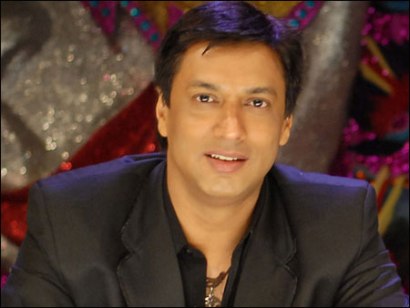 Bollywood Garam: While film maker Madhur Bhandarkar is gearing up with his upcoming movie ‘Heroine’, the director has recently landed in a rape case. Upcoming model Preeti Jain has accused the film maker for allegedly raping her for five years.

The Bombay High Court on March 22, 2012 rejected Madhur’s plea to stay the process against him in a Mumbai metropolitan court in the rape case. Jain’s lawyer S Kunjuraman told the reporters that Justice R.C Chavan refused to stay the trial against Bhandarkar on Thursday and stated that he will now have to face a criminal trial.

The lawyer also stated that the ‘Page 3’ film maker tried his level best to buy time by approaching various courts and filing several places. But now Madhur does not have any more options and will have to face trial.

In the year 2004, model Preeti Jain lodged a complaint against the film maker and accused him of rape, several times between the year 1999 and 2004. Jain also added that Bhandarkar had made false promises to her to cast her in his movies. Later in the year 2011, a Mumbai metropolitan court found some evidence in Jain’s complaint after which they directed the film maker to face a trial.