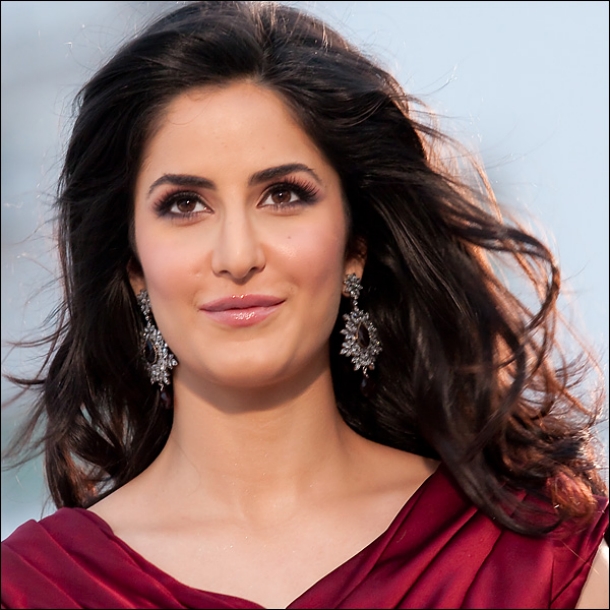 Bollywood Garam: Besides presently shooting for upcoming movie ‘Ek Tha Tiger’ with ex beau Salman Khan, Bollywood actress Katrina Kaif has been reportedly roped in for a Prakash Jha movie. The movie is tentatively titled as ‘Satyagraha’ and the ‘Hey Baby’ actress seems to have landed a good role.

If things work out, then this will be the second project for Prakash and Katrina to work together after the movie ‘Raajneeti’. Actor Akshay Kumar, who also stars in the movie, will be producing it and the exciting part is that the dancing queen Madhur Dixit will also be part of the project. Dixit has earlier worked with Jha in the movie ‘Mrityudand’.

Bollywood Garam sources revealed that Katrina and Kareena Kapoor were being considered for the role, but Kaif became the lucky one to grab the deal. The makers are yet to sort out the dates with the actress.

Once again, Katrina will be seen in a de-glam avatar, similar to the look she carried in the movie ‘Raajneeti’. The movie ‘Satyagraha’ is based on the sensitive subject of corruption and is somewhere inspired by the Anna Hazare episode. Katrina and Akshay have been paired several times in the past in the movies like ‘Tees Maar Khan’, ‘Welcome’, ‘Namaste London’ and ‘Humko Deewana Kargaye’.

Another superhit for the duo?