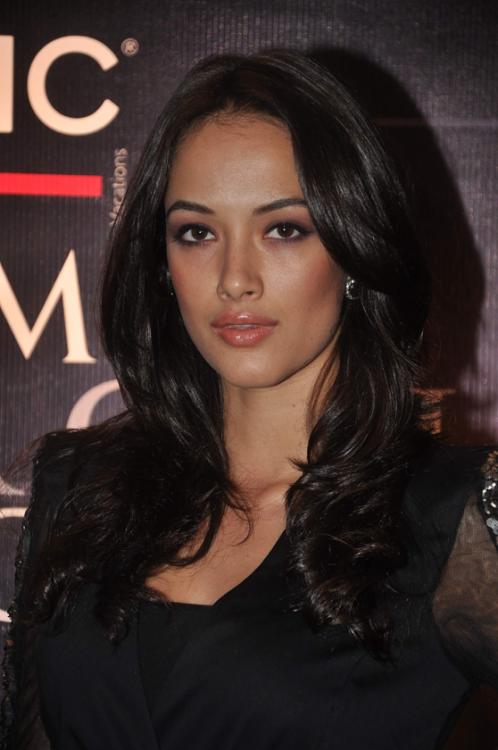 BollywoodGaram.com: Popular model Angela Jonsson, who came to fame after winning the Kingfisher Calendar Girl Hunt, is now expected to debut opposite the Bollywood superstar Salman Khan. But even before the pre-production has started, Salman is apparently not happy with the model.

Angela recently appeared in a cola ad opposite the south super star Mahesh Babu and model turned actor Sahil Shroff. The actress in the ad is seen performing stunts along with the two male stars. But Salman was upset with the fact that Babu has managed to score better than him by being seen in an ad with his soon to be leading lady.

Some time back Angela was also rumoured to be dating Ranbir Kapoor merely for the sake of entering the film industry.

Moreover, it was also reported that she was responsible for the breakup between Salman Khan and Katrina Kaif. Later there were also reports that Salman asked Angela to stay away from Tiger Shroff looking at their blooming friendship. Despite all the reports, whether true or false, the fact remains that Angela is surely going to grab headlines when she is publicly launched opposite Salman in the upcoming movie. For any newcomer, a launch with Salman is equal to hitting the jackpot.