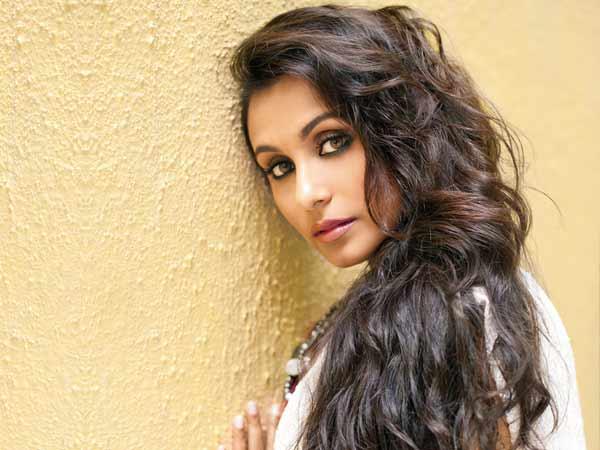 Bollywood Garam: After lots of discussion surrounding the personal life of Rani Mukherjee and Aditya Chopra , it seems like things have started falling in place. Reports say that Rani’s beau’s parents have finally given their nod.

Earlier, reports stated that Aditya’s parents did not approve the relationship of their son with Rani, but these days Rani has been seen bonding with Aditya’s parents and was spotted with him and his parents at the airport last month while they were returning from a vacation. Looking at the new developments, there are possibilities that the ‘Black’ actress might soon announce her wedding with Aditya.

Last year, Rani had even promised her father that she would get hitched in the year 2012. Mukherjee had taken a break from the shoot of the movie ‘Talaash’ and flew to London, where Aditya was shooting with Shahrukh Khan and Katrina Kaif.

Rani was seen visiting the sets and all of them had a great time together. Mukherjee is known for keeping her personal life very confidential and has never discussed her personal life in public, but recently the ‘ No One Killed Jessica’ actress was allowed the shutterbugs to click pictures of herself with Aditya at the airport.

Meanwhile, Aditya has filed for divorce from his former wife Payal Khanna. Adi got married to Payal at the age of 30 in a very private ceremony that was attended by just the family members and close friend, but the couple filed for a divorce  in the year 2009 and since then the legal battle has been going on due to which he is not able to move on with Rani. Some reports had even claimed that Payal has demanded a huge alimony amount.