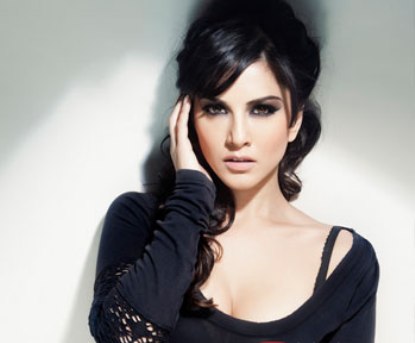 The picture of the actress has also come as a surprise for her fans as she is not seen as her usual self. Leone’s fans are used to seeing her with a sensuous and a chubby look, but the picture has shown a different look altogether.

The ex-Bigg Boss 5 contestant is seen with high cheek bones along with a hint of cleavage. The makers have managed to show off a leaner Leone in the picture.